Listen From Seagullites: How Has the Role of Creativity Changed Over the Years? 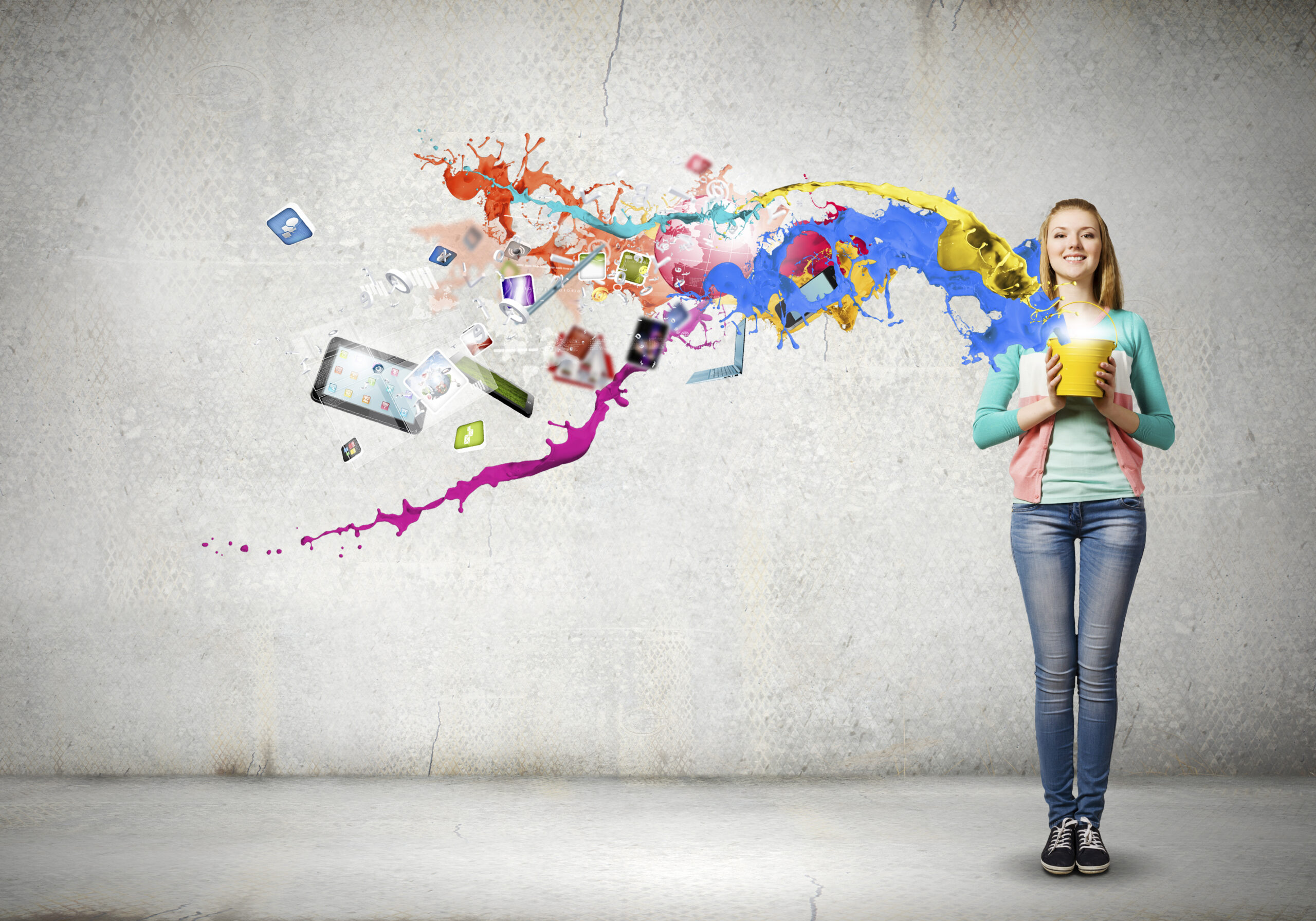 1. How will You Define Creativity?

The holy grail of any advertising agency is its creative product. Inventive ideas backed by flawless execution are what drives the creative narrative of a brand. But what is creativity? Is it ephemeral or enduring, spontaneous or calculated? While it is nearly impossible to restrict the several facets of creativity into a singular definition, it can be best described as ‘empathetic storytelling'.

A quick observation of any respected global brand will reveal that its creative expression is steeped in a deep understanding of the target audience (empathy) and the pursuit to evoke a relatable emotion (storytelling). 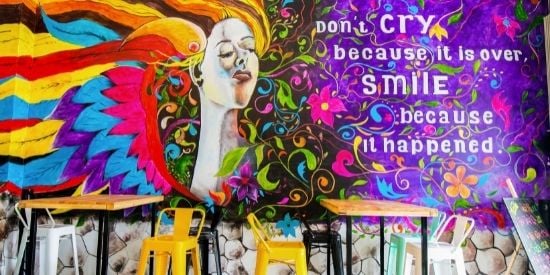 2. What Role has it Played in Your Career?

Students of the creative arts often wonder, “What is creative advertising?” While pursuing our studies in the fields of Mass Communication and Commercial Arts, we associated creative advertising with ideas seen in the newspaper, on television, and in outdoor media. However, working in a professional environment with seasoned gurus changes one’s perception rather quickly. In our careers, we’ve come to appreciate that creativity is not a collection of mere ideas. Instead, it’s a bouquet of evocative expressions that helps people to elevate joy or alleviate pain.

3. On a Scale of 1 to 10, How Important is Creativity in Advertising? 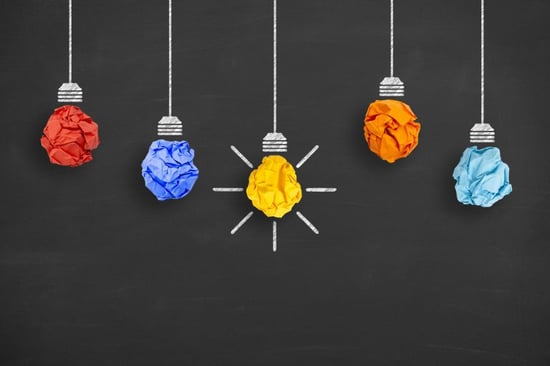 Image Source:macromark.com
The importance of creativity in advertising is arguably the most misunderstood concept in the industry. Sure, creativity scores a 10/10 in the criticality of its existence. However, creativity as an idea cannot possibly be successful in isolation. Unless an idea answers the question of what is creativity strategy in advertising, its execution and final impact will fail.

4. What According to You are the Major Changes Happening in the Advertising World Today? 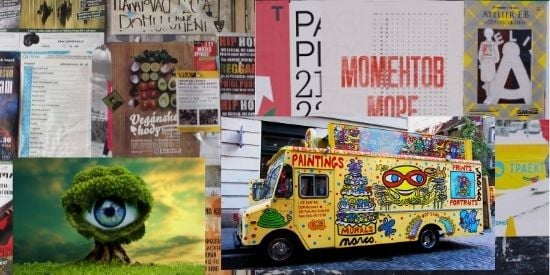 Advertising has seen a paradigm shift globally in the last decade. With an ever-increasing focus on digital media, social engagements, new technologies and analytics, the role of creativity in advertising too is changing. How advertising is changing the world has been documented by scholars over the world, but not everyone can see beyond the superficial glitz.

5. Is the Language of Creativity also Changing with it? How?

Absolutely. Earlier the language of creativity was largely restricted to the available media. But today the most creative aspects of advertising are often media-agnostic. New-age creativity is not about selling; it is about connecting. More than ever before, brands today are employing the use of technology to create a bond with customers. Creativity is much more solution-oriented than it was a decade ago.

6. Based on your Calculated Assumptions, What More will Change in the Bond of Advertising and Creativity? 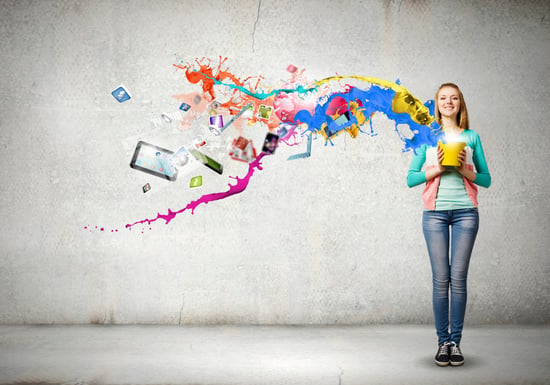 Image source:h2omedia.com
Not only is the global population today young and aware, but it’s connected. If we observe keenly, some of the most viral examples of creative expressions have been on new-age platforms like Video Sharing and Augmented Reality. It won’t be surprising to see advertising trends in 2021 gravitating towards such new-age platforms. A cursory study of the current environment points to the fact that user-generated content will drive the future of advertising in the coming decade.

How To Select the Right Advertising ... 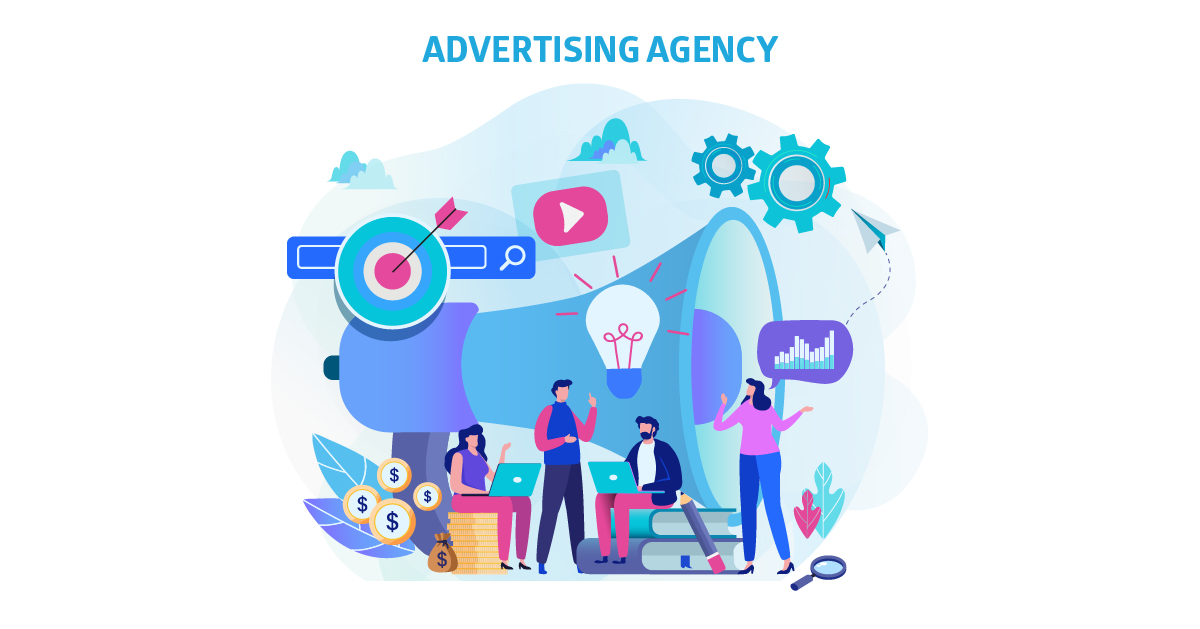 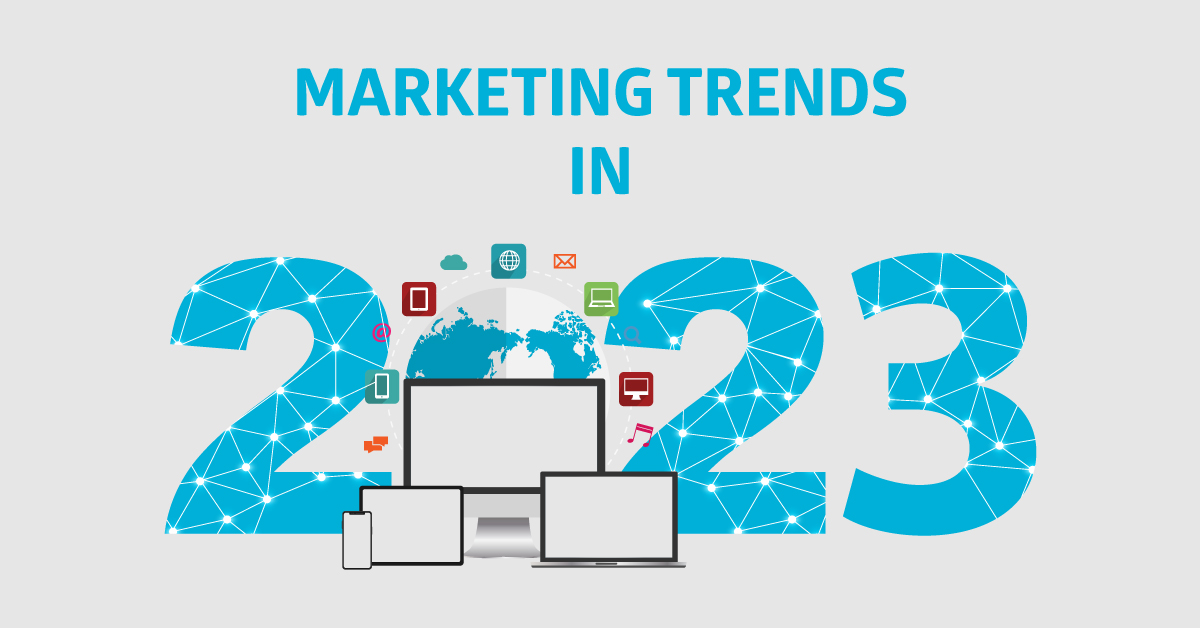 Digital Marketing has grown by leaps and bounds, and the emergence and development of digital marketing techniques and strategies benefit brands' ...
END_OF_DOCUMENT_TOKEN_TO_BE_REPLACED
0 Comments Click here to read/write comments